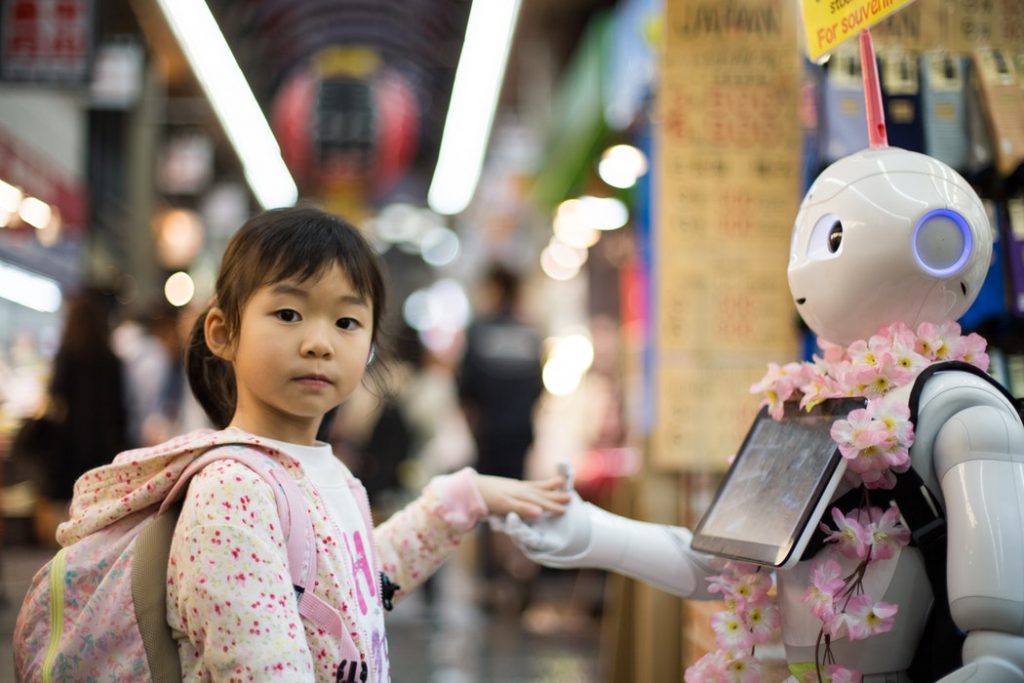 Although we live with technology all around us, which would lead some to believe without the knowledge of programming or coding one may be left in the digital dust, it turns out that our inherent human skills are more valuable than ever….

How soft skills can secure you a job in finance 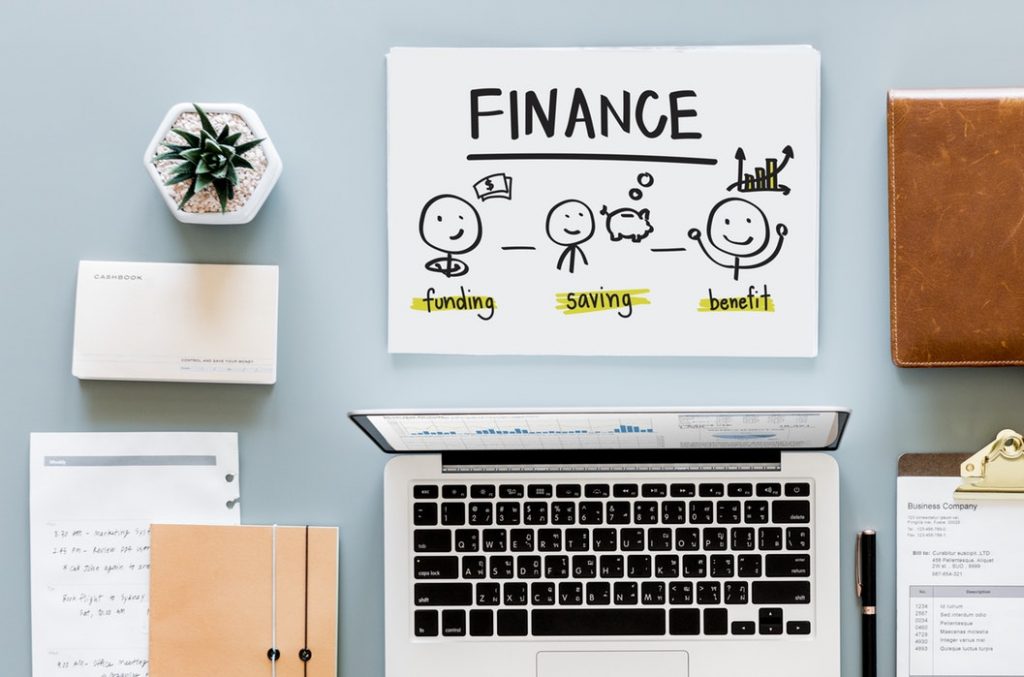 The finance industry isn’t all about data entry and number crunching. In fact, now that AI is on the scene, the industry is on the hunt for individuals with strong soft skills…. 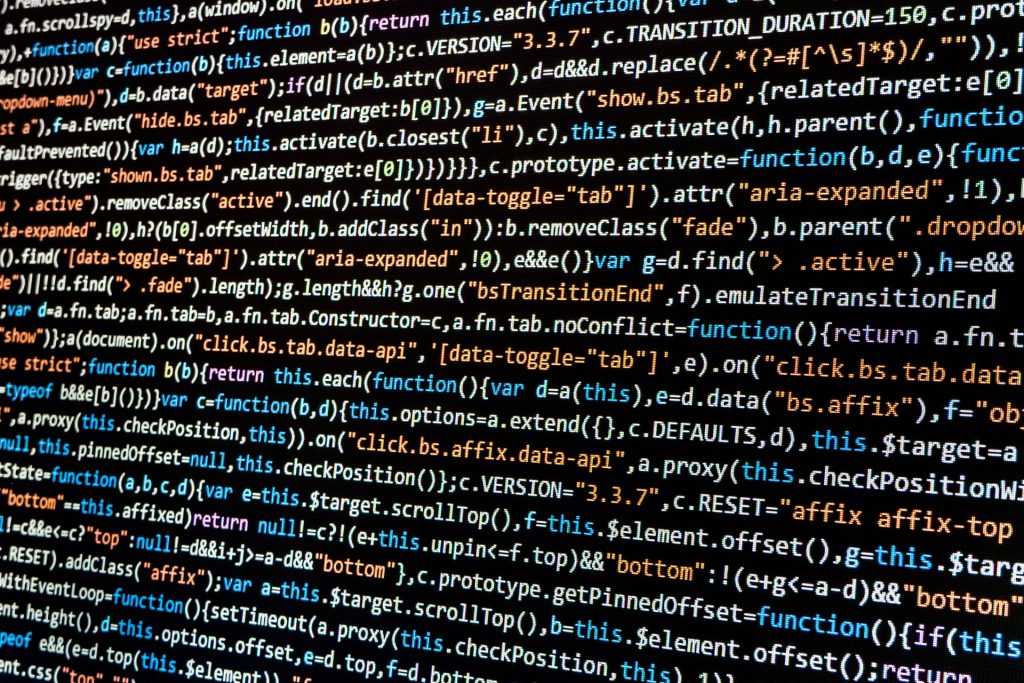 With Artificial Intelligence and robotics on the rise we are on the verge of an automation revolution.

According to the Word Economic Forum’s “Future of Jobs” study in six out of ten jobs more than 30% of activities are technically automatable. The study suggests that 5 million jobs will be lost before 2020.*

Does this mean humans will become obsolete? Far from it, even with advanced artificial intelligence there will still be a lot that computers won’t be able to handle without humans involved.   …

Take your career to the next level with the help of our bite-sized eBooks on soft skills and professional development written by industry-leading experts.