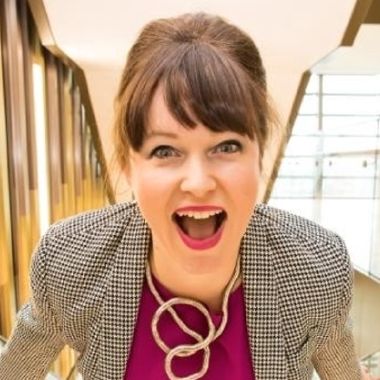 Browse all by Esther Stanhope 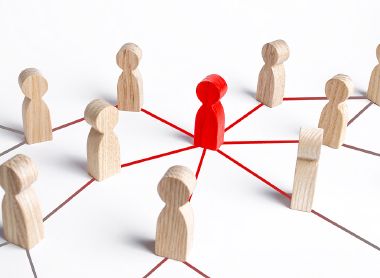 How to Influence Big Egos! 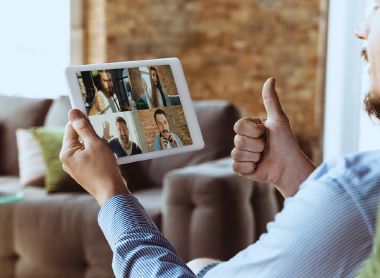 How to Keep Your Remote Audiences Engaged 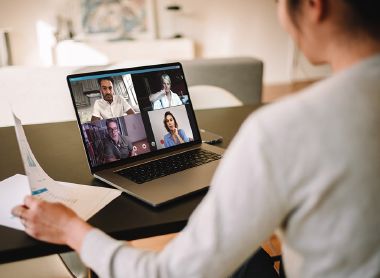 How to Start A Remote Meeting 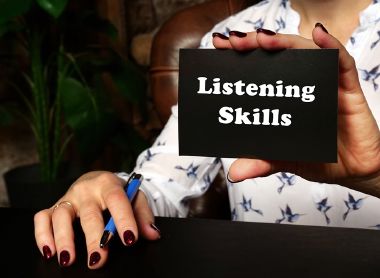 How to Be a Better Listener to Get What You Want! 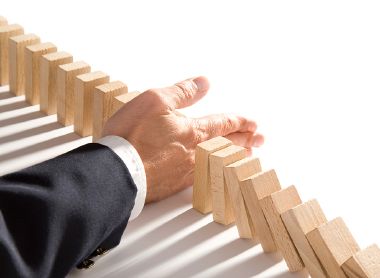 How to Interrupt an Interrupter! 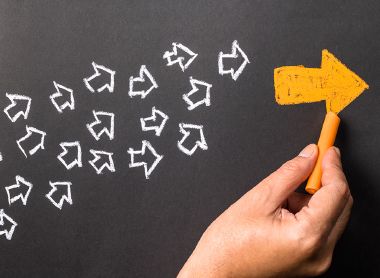 3 Communication Tips to Build Respect as a Leader 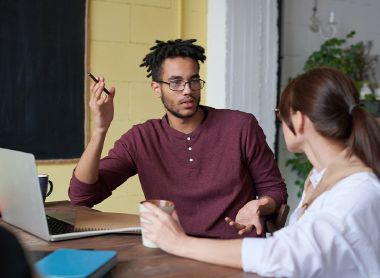 How to Receive Difficult Feedback 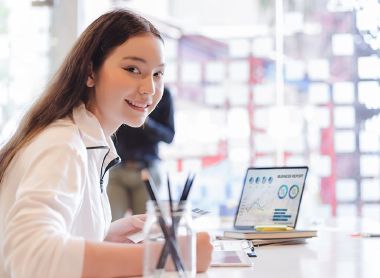 How to Have More Impact & Presence 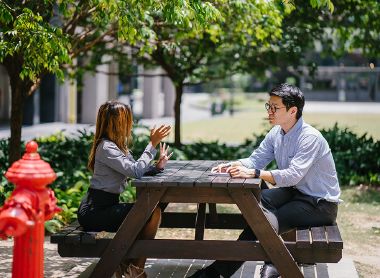 How to Approach Difficult Conversations 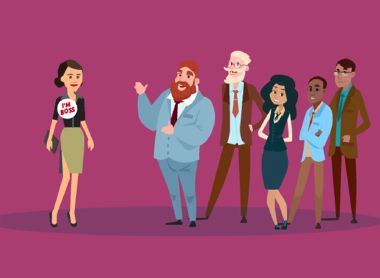 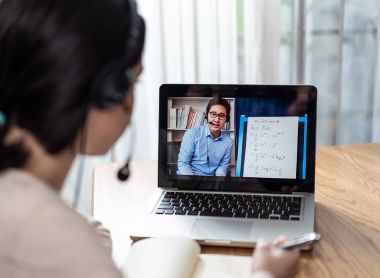 How to Show Up with Your Camera “ON” 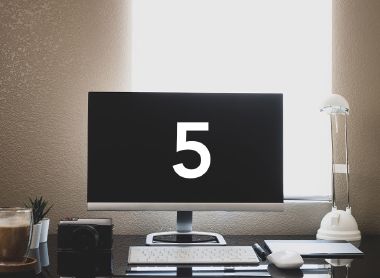 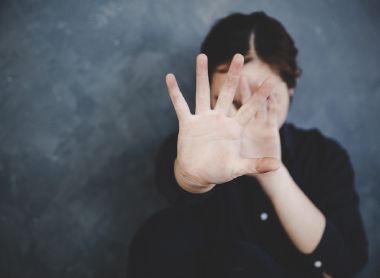 The 60% Issue & Why Women Hold Themselves Back 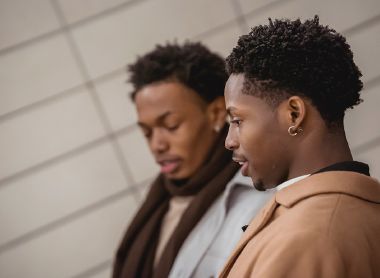 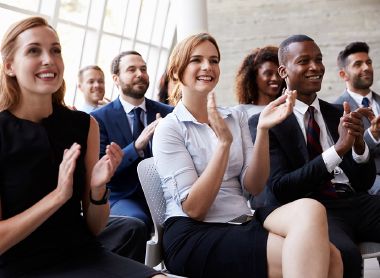 How to Influence & Bring Your Audience with You 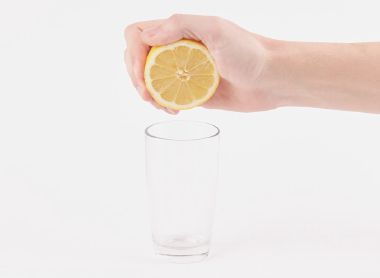 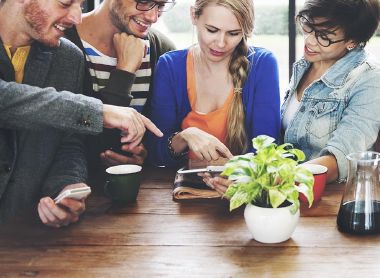 How to Talk Tech to a Non-Techie Audience 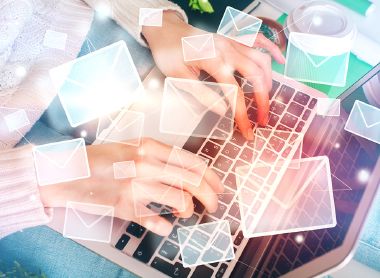 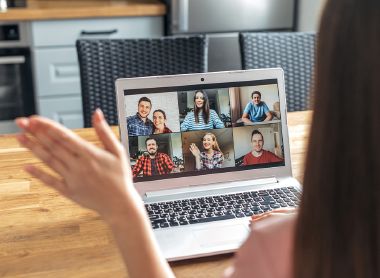 How to Speak Up in Meetings
Get ahead at work with our collection of personal development eBooks
Download 1,700+ eBooks on soft skills and professional efficiency, from communicating effectively over Excel and Outlook, to project management and how to deal with difficult people.
Free 30-day trial Then $5.99/mo. Cancel at any time.
Become a Bookboon author
Do you have a great idea that you would like to see turned into a business book or student textbook? Has your experience taught you a thing or two about personal development that you'd like to share with the world? Or do you specialise in an academic subject that could do with some better explaining? Quality, clarity and succinctness are what characterise Bookboon's eBooks. Talk to our editorial team now, and get published!
Enquiry