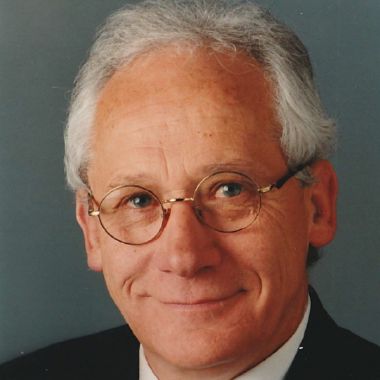 He also successfully completed the Stockbroker Examination Requirements at Witwatersrand University (and is a registered Stockbroker - presently non-broking status).

He first worked for the central bank, where he was involved in compiling the monetary statistics (money stock and sources of change, and money market liquidity analysis) and later in the execution of monetary policy.

After retirement he was appointed Professor Emeritus at Rhodes University, and remains engaged in research.

He has published widely, including books and papers.

He also served on a number of boards of directors, holding the positions of Non-executive Director and Managing Director.