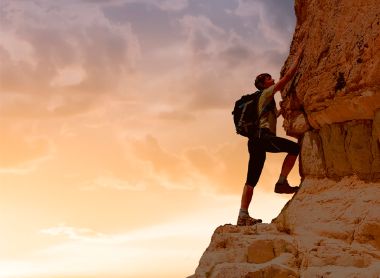 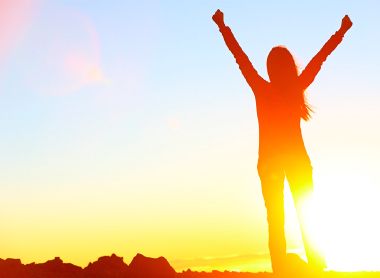 The Little Book of Winning 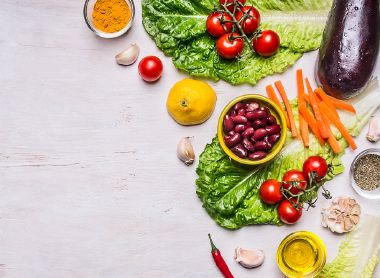