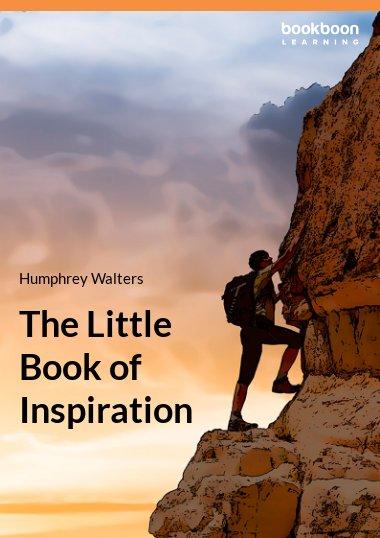 by Humphrey Walters
0 Anmeldelser
1 Review
82
Language:  English
It’s fun doing things slightly better and this book is about small ideas that can have a big impact.
Sign Up
Professional Plus subscription free for the first 30 days, then $8.99/mo
Kjøp eBoken:
Ingen reklame inne i boken
Share
Content
Description
Reviews

Benjamin Kamau
It is a very much needed kind of book in today's world. It eminently readable and full of practical ideas.
More reviews
Skriv en anmeldelse
About the Author