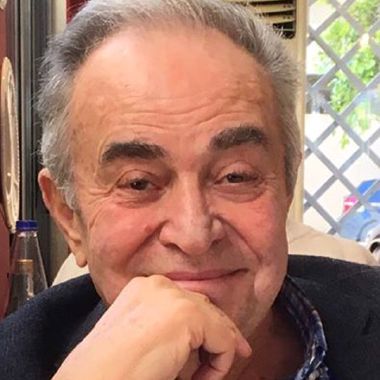 Dr Georgios (Giorgos) Piperopoulos studied sociology and psychology at American, German and Austrian Universities receiving his Bachelor’s, Master’s and Ph.D. degrees; taught for over five decades at several American, European and Greek Universities at both undergraduate and postgraduate levels before retiring from his professorial chair at the Department of Business Administration, The University of Macedonia, Thessaloniki, Greece.

His daughter Dr Natasha (Anastasia) Piperopoulou lives with her son in Athens and is the tenured psychologist in a Piraeus public school for training and educating adolescents with special needs. His son Dr Panagiotis (Panos) Piperopoulos is an Associate Professor in Management, Graduate School of Business and law, RMIT University, Melbourne, Australia. 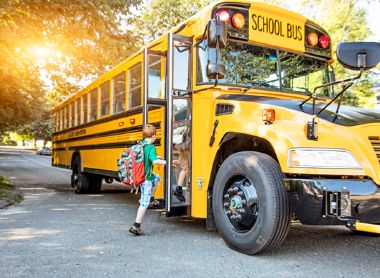 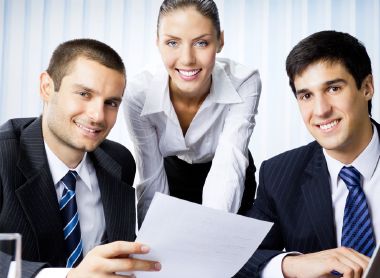 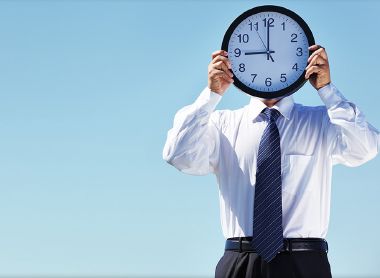 Control Your Stress & Manage Your Time! 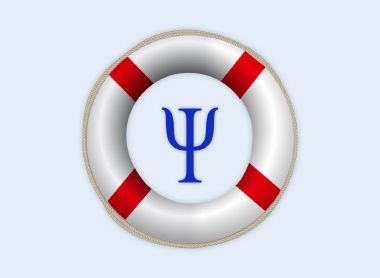 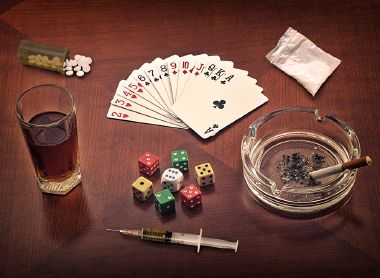