Development of battery technologies. This has included design and development of the battery cells for the Hubble Space telescope, membership on a NASA* "tiger team" to investigate performance issues with battery cells for the International Space Station, paid consultation for Space Systems Loral on the feasibility of lithium ion technology for satellite applications, and contributions to the NASA Handbook for Nickel-Hydrogen Batteries and the NASA Handbook for Nickel-Cadmium Battery Analysis. 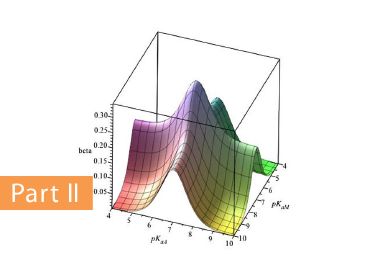 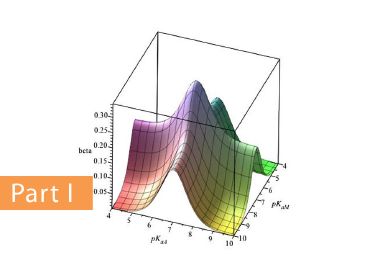