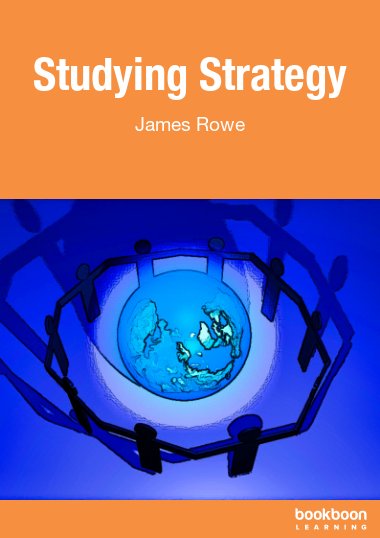 by James Rowe
34 Reviews
(34 ratings)
161
Language:  English
The purpose of this book is to introduce and reflect on some of the key writers, ideas, models and approaches in Strategic Management.
Sign up for free access
Download free PDF textbooks or read online. Less than 15% adverts
Free 30-day trial
Business subscription free for the first 30 days, then $5.99/mo
Share
Description
Preface
Content

His main teaching interests are in strategic management, leadership, culture and change, as well as management cybernetics.