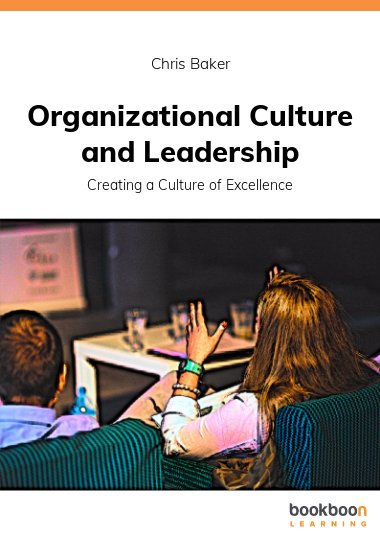 Creating a Culture of Excellence

by Chris Baker
0 Reviews
36
Language:  English
Developing a culture of Empowerment and a legacy of leadership excellence leads to sustained success. These tried and tested techniques will transform you from where you are to where you want to be.
Sign Up
Professional Plus subscription free for the first 30 days, then $8.99/mo
Buy the eBook :
Access to this title on the bookboon platform
Share
Description
Content

Creating a culture of Empowerment and developing a legacy of leadership excellence will ultimately lead to sustained success for any organization. In this book Chris shares some tried and tested techniques that will transform you from where you are now to where you want to be.

Using a unique combination of Chris’s experiences and learnings from his time as a successful Manager in the UK retail automotive industry, his Walt Disney Leadership, his John Maxwell certification, and as a certified DISC Human Behavior Consultant, this book will provide you with a framework to build a foundation that develops sustained success. 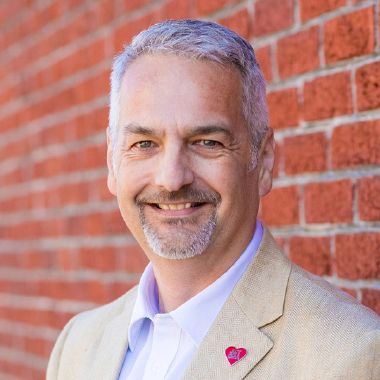