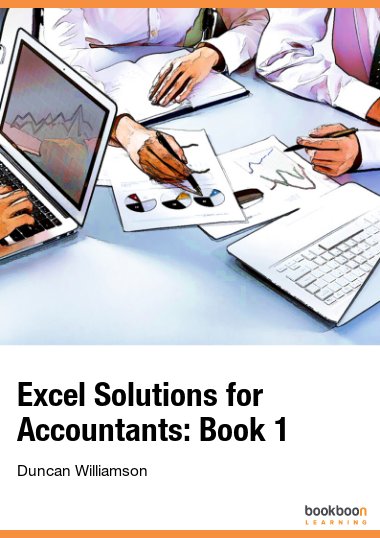 by Duncan Williamson
61 Reviews
(61 ratings)
3 Reviews
98
Language:  English
Three books with the title of Excel Solutions for Accountants: dozens and dozens of solutions. You get experience of the hundreds of cases that colleagues of yours have benefitted from over the years.
Sign Up
Professional Plus subscription free for the first 30 days, then $8.99/mo
Buy the eBook :
Access to this title on the bookboon platform
Share
Description
Content
Reviews

This is the first in a series of three books with the title of Excel Solutions for Accountants: written after a career in the world of accounting, education and training: in which we have seen first hand what accountants know, what they think they know and what they don’t know.

Anthony Anugu
Absolute solution to Accountants who have not used the excel experience in doing calculation and graphs on financial data analysis.
Mike Imasuen
The book is really fantastic, a must read for professional accountants.
I think that this book will help me become creative in excel.
More reviews
Write a review
About the Author 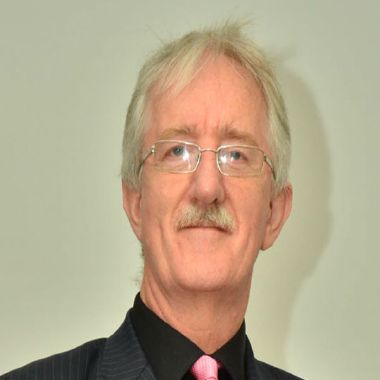