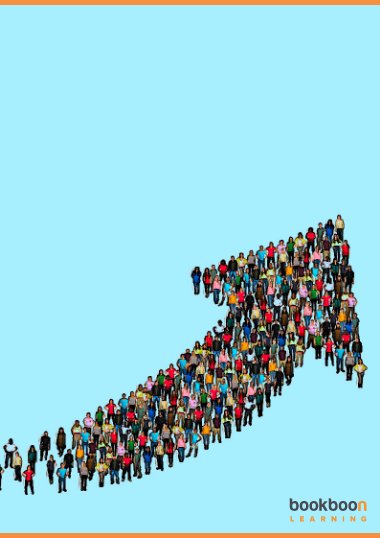 The Sociology of Business

by Peter Challis
0 Recensioner
35
Language:  English
Without people, there can't be business. Sociology is the study of relationships between people. People in business need to know sociology. This book is an easy introduction.
Sign Up
Professional Plus subscription free for the first 30 days, then $8.99/mo
Köp eBoken:
Få åtkomst till boken på vår läsplatta. Ingen reklam i boken.
Share
Description
Content

Without people, there can't be business. Sociology is the study of relationships between people. People in business need to know sociology. This book is an easy introduction.
Psychology is about the mind and behaviour. Social science is about the social and cultural aspects of human behaviour. It includes psychology, economics, politics management and sociology. The glue that holds all social sciences is sociology with its emphasis on “social”. Without a basic understanding of sociology, people in business can make the world a worse place without realising there are alternatives.

Peter Challis is a researcher and author in the field of the sociology of business. He has written several books for Bookboon. Formerly a strategic manager in local government and the civil service, Peter advised on policy including Shared Services and the Private Finance Initiative. He has a Master’s degree in strategic management and is a reader in the Bodleian Library of Oxford University.

Peter Challis is a former strategic manager in the civil service and a local authority. He is a qualified accountant and has an MA in Strategic Management from the University of Chichester gained alongside his role in promoting local authority shared services. On leaving salaried employment, Peter worked on the Coalition’s plans for Big Society including a government vanguard project. This led to a personal research project and the formation of his own social enterprise, Time 4 Social Change, to promote citizen and consumer awareness of government Big Society plans and actions. Much of this book is based on that research.

Laura Challis is Peter’s eldest daughter. As an “A” level student, Laura overcame learning difficulties to win an award for the best improved student in her year. She first went to the University of Salford to study to become a social worker. Despite a successful first year, increasing disability ended her prospects for such employment. Some years later, after much experience as a client of the NHS and DWP, Laura returned to university and graduated with a BA in Social and Community Development from the University of Northampton. Her dissertation was on Big Society. The sociological research for this book was through the university’s research facilities.