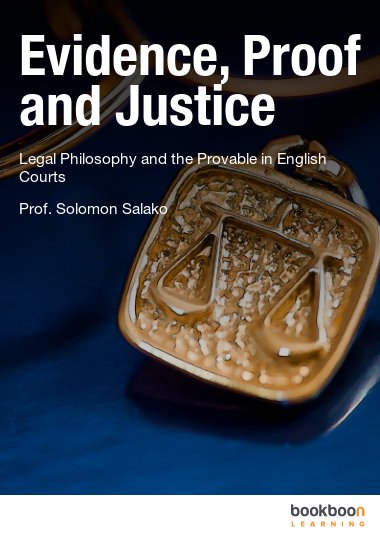 Jenifer M. Roberts
I'm a student who's actually planning to take up law. My interest has greatly increased after reading this ebook. I find the job very challenging, and thanks to sources like this, I am given a clear orientation of what I may deal in the future.
More reviews
Skriv ett omdöme
About the Author