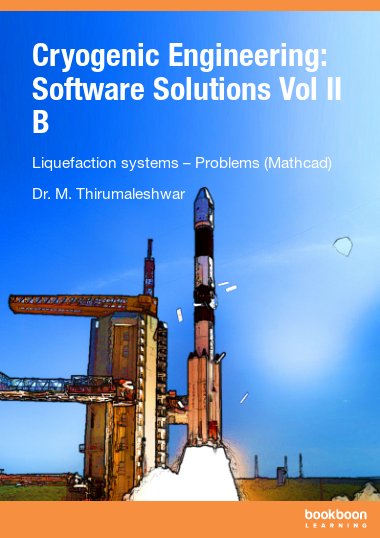 Skriv ett omdöme
About the Authors