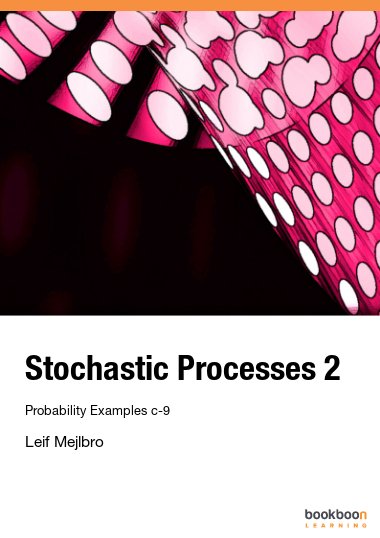 This is the ninth book of examples from Probability Theory. The topic Stochastic Processes is so big that I have chosen to split into two books. In the previous (eighth) book was treated examples of Random Walk and Markov chains, where the latter is dealt with in a fairly large chapter. In this book we give examples of Poisson processes, Birth and death processes, Queueing theory and other types of stochastic processes.