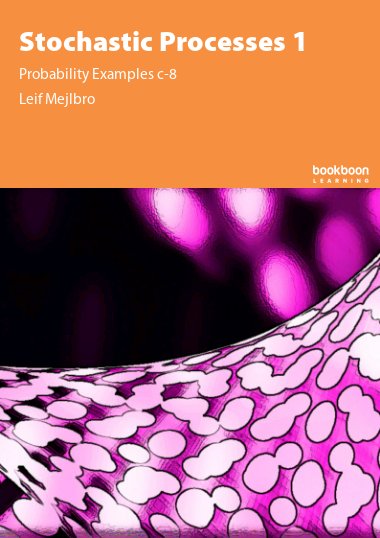 This is the eighth book of examples from the Theory of Probability. The topic Stochastic Processes is so huge that I have chosen to split the material into two books. In the present first book we shall deal with examples of Random Walk and Markov chains, where the latter topic is very large. In the next book we give examples of Poisson processes, birth and death processes, queueing theory and other types of stochastic processes.