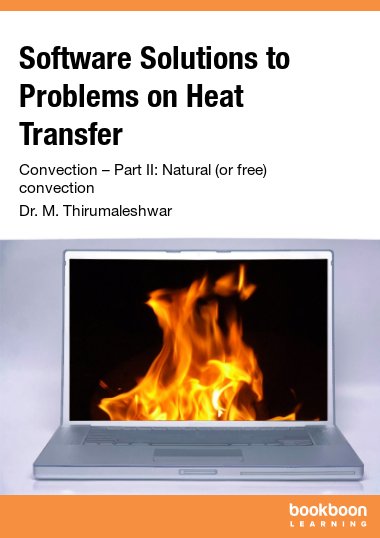 Dr. S. V. Kota Reddy, Aademic President, Manipal U
This book is very good for all UG, PG and Ph. D. students. The solutions for the various problems are excellent. The Mathcad software is used very efficiently and intelligently for solving the problems.. I am using this book for my research work sponsored by ASHRAE.
More reviews
Написать отзыв
home.book.about_author