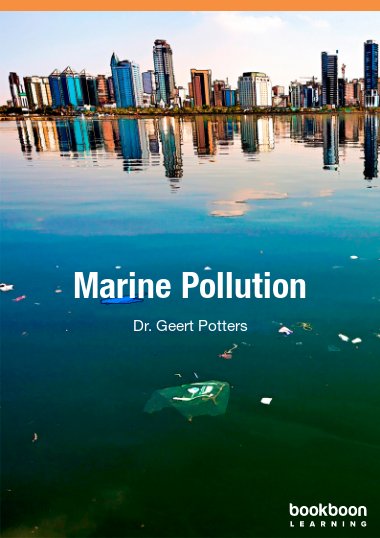 uja Emmanuel Uja
The book is considerably welcoming as it will not only unfold a lot of abuses man has made with the marine kingdom but will tactically advise on careful use of the river resources.
sameen
This book is really helpful if you are looking to study or even enjoy bed time readings about marine ecosystems, their functions, risks, and present vulnerability.
More reviews
Написать отзыв
home.book.about_author