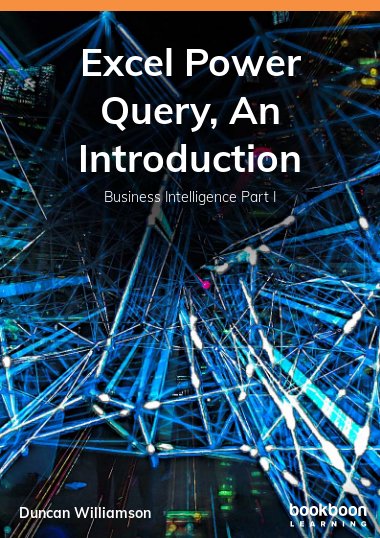 by Duncan Williamson
0 Отзывы
125
Language:  English
The aim of this book is to introduce you to Excel's world of Power Query. You will find myriad features and techniques in Query and you will see how straightforward it is to get to grips with them.
Sign Up
book.buy.professional_plus_subscription.after
Купить электронную книгу:
Эту книгу можно прочесть на нашей онлайн-платформе. Без рекламы.
Share
Описание
Содержание