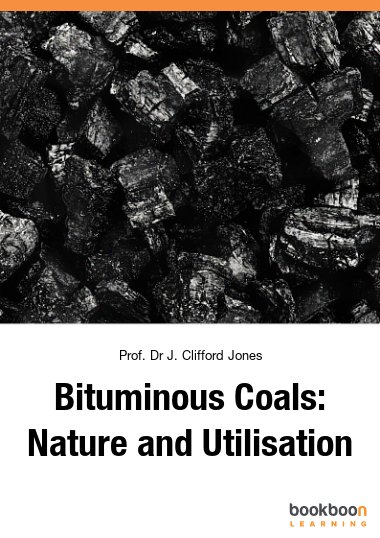 The regions of the world are reviewed for their bituminous coal production and utilisation.  These include Europe, North America, Australasia and  China, Africa and the Former Soviet Union.  Where the coals are  Gondwanan this is mentioned, and details given. International standards applicable to bituminous coals are given, and throughout the book there is some emphasis on the vitrinite reflectance. A number of instances where the rank of a coal and therefore its vitrinite reflectance have been raised by the action igneous rock are covered.  The  International Committee for Coal and Organic Petrology (ICCP) features in the book, and its conventions for maceral nomenclature are applied. There is also coverage of bituminous coals in briquette form and slurry form.