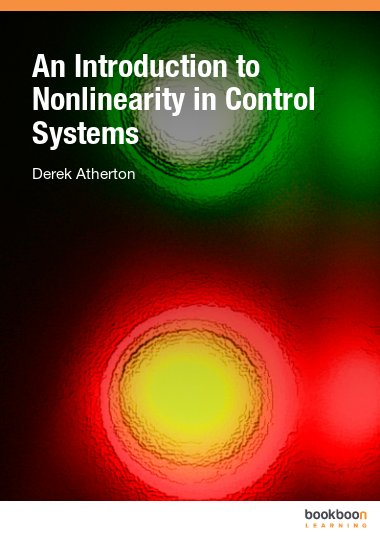 He took up the post of Professor of Control Engineering at the University of Sussex in 1980 and is currently retired but has an office at the university, gives some lectures, and has the title of Emeritus Professor and Associate Tutor. He has been active with many professional engineering bodies, serving as President of the Institute of Measurement and Control in 1990, President of the IEEE Control Systems Society in 1995, and as a member of the IFAC Council from 1990-96. He was an Editor of the IEE Proceedings on Control Theory and Applications (CTA) for several years until 2007 and was also formerly an editor for the IEE Control Engineering Book Series. He served EPSRC on research panels and as an assessor for research grants for many years and also served as a member of the Electrical Engineering Panel for the Research Assessment Exercise in 1992.

His major research interests are in non-linear control theory, computer aided control system design, simulation and target tracking. He has written four books, is a co-author of two others [1-6] and has published more than 350 papers in Journals and Conference Proceedings. Professor Atherton has given invited lectures in many countries and supervised over 30 Doctoral students.