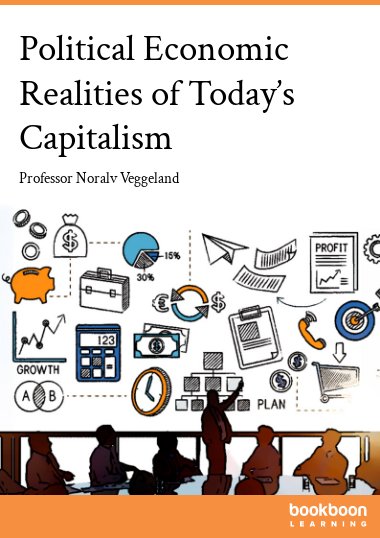 He has been lecturing extensively at national and international academic institutions, and supervised doctorate students, and frequently invited to give lectures to differe