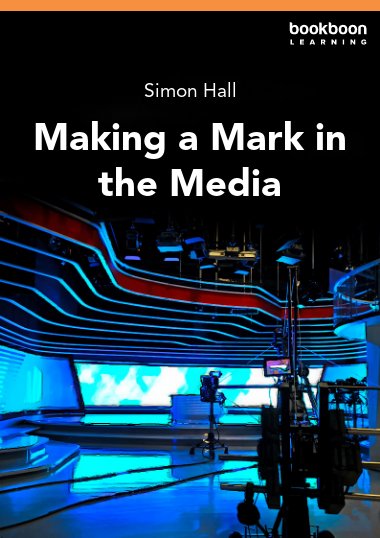 Making a Mark in the Media

páginaprincipal.livro.por Simon Hall
0 Opiniões
55
páginaprincipal.livro.idioma:  English
Media coverage is the finest form of publicity you, your company, or your idea can get. This book is a practical guide to attracting the attention of journalists, and how to get into the news.
Inscrever-me
Subscrição Profissional Plus grátis durante os primeiros 30 dias, após esse período $8.99/mês
Comprar o e-book:
Sem anúncios dentro do livro
Partilhar
Descrição
Conteúdos

Media coverage can bring you, your company, or your idea to the attention of millions around the world, and all without requiring a great deal of work.
Making A Mark in the Media guides you through how to attract the attention of a journalist, the secrets of writing a killer news release, how to be interviewed, whether on the radio, television, or for the press, and how to get your message across to the masses courtesy of the media.