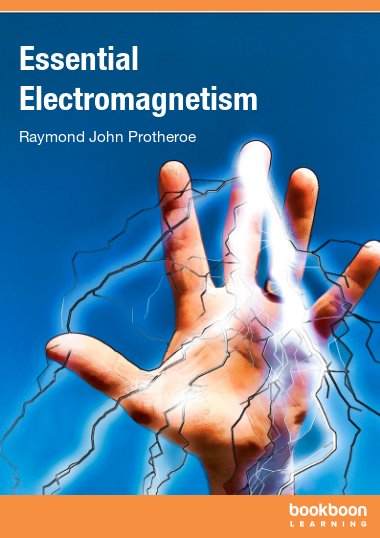 Raymond Protheroe obtained his PhD in 1978 from Durham University, U.K., for a thesis on simulation of showers of energetic sub-atomic particles in the atmosphere produced by high energy cosmic rays (the highest energy particles in nature). He then spent the next three years in the U.S. as a NAS/NRC