Início Accession to the WTO: Part I 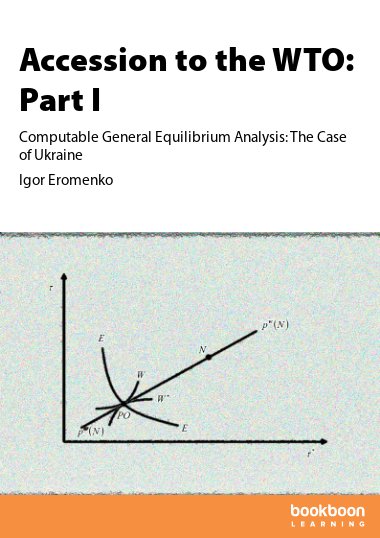