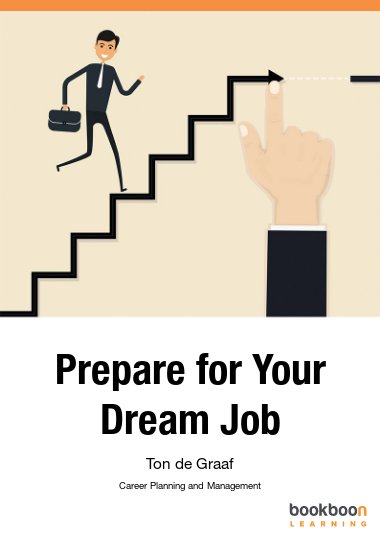 Prepare for Your Dream Job

by Ton de Graaf
0 Beoordelingen
67
Language:  English
Techniques and strategies to discerning what your dream job might be and how to go about landing it.
Sign Up
Professioneel Plus abonnement gratis voor 30 dagen, daarna $8.99 per maand
Koop het eBook :
Lees dit boek via onze eReader, geen advertenties in het boek
Share
Beschrijving
Inhoud

It is not at all that easy to find a job that you really love and enjoy. In this book you will find different techniques and strategies to figure out what your dream job might look like, how to go about landing it, and turning it into a sustainable career that gives you immense satisfaction and a great sense of purpose.

Based in The Netherlands Ton de Graaf coaches the next generation of global corporate leaders (Vice-President and higher). He has been coaching his clients from all over the world since he started his own executive coaching practice in 2004. 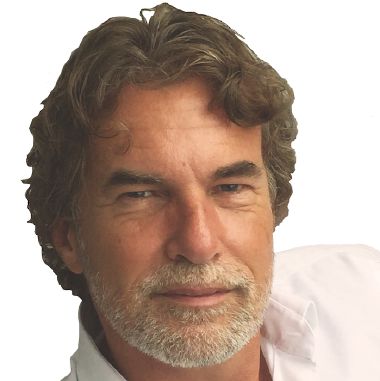