Nederlands
Home OPEC: Its Role and Influence since 1960 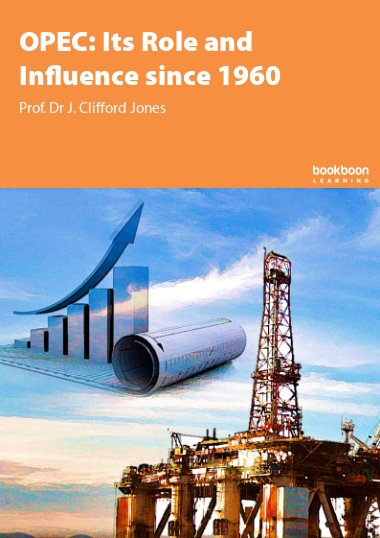