Frank Werner was born in Magdeburg, Germany, in 1955. He received a Diploma degree (with honors) from the Otto-von-Guericke University of Magdeburg, Magdeburg, Germany, in 1980. For his Diploma thesis, he received the Faculty Award of the Faculty of Mathematics and Physics in 1981. He received his Ph.D. degree (with summa cum laude) from the same university in 1984. In 1987, he had a 5-month research stay in Minsk, Belarus, and a 1-month stay at the Banach center in Warsaw, Poland. In 1989, he defended his Habilitation thesis. In 1992, Werner received a grant from the Alexander-von-Humboldt Foundation for a research stay at the University of Osnabrück, Germany. In 1994, he had a teaching stay at the Uppsala University, Sweden. Currently, he serves as an Extraordinary Professor at the Faculty of Mathematics of the Otto-von-Guericke University of Magdeburg, Germany. Werner is mainly interested in scheduling problems (exact and heuristic algorithms, complexity, stability, and uncertainty), operations research, and graph theory. He was also a Guest Editor of special issues in Annals of Operations Research, Computers, and Operations Research and International Journal of Production Research and Automation and Remote Control. He has about 230 papers in international journals and book contributions, and he was a referee for more than 35 international journals. Werner is also one of the authors of the textbook Mathematics of Economics and Business (Routledge, 2006), of the monograph Scheduling under Uncertainty: Theory and Algorithms , and one of the editors of the monograph Sequencing and Scheduling with Inaccurate Data (Nova Science Publishers, 2014). He managed several research projects supported by the German Research Foundation (DFG) and the European Community (INTAS). He is an Associate Editor of International Journal of Production Research (for the area of scheduling and discrete optimization, since 2012), Operations Research and Decisions (since 2014) and of Journal of Scheduling (since 2014). Moreover, he is a member of the Editorial Board of nine further journals.At the university,he presented lectures in mathematics, operations research, scheduling and mathematical economics as well as for extra-occupational study courses. 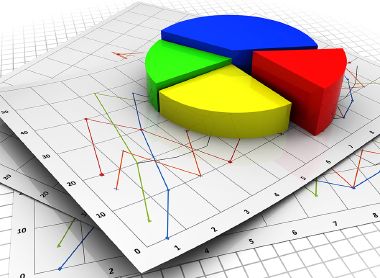