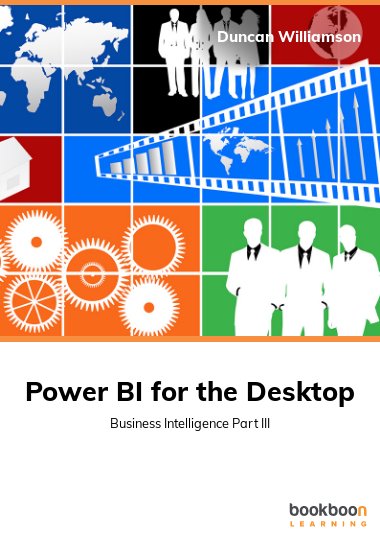 by Duncan Williamson
0 Anmeldelser
80
Language:  English
This book will extend your visualisation and modelling skills into Power BI for Desktop. This book starts in Excel and very quickly moves into Power BI to demonstrate the visualisation of data…
Sign Up
Professional Plus subscription free for the first 30 days, then $8.99/mo
Kjøp eBoken:
Ingen reklame inne i boken
Share
Description
Content