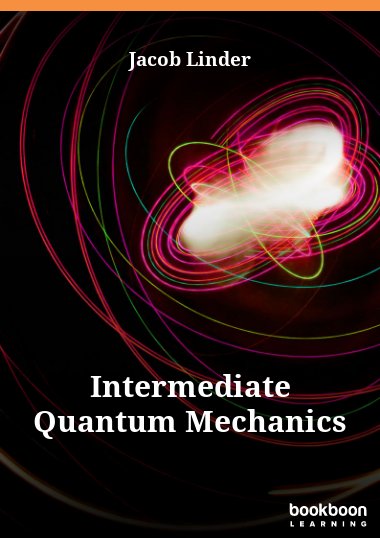 J.L. holds since 2013 a position as Professor of Physics at the Norwegian University of Science and Technology. His research is focused on theoretical quantum condensed matter physics and he has received several prizes for his Ph.D work on the interplay between superconductivity and magnetism. He has also received the American Physical Society ”Outstanding Referee” award, selected among over 60.000 active referees. In teaching courses such as Classical Mechanics and Particle Physics for both undergraduate and graduate students, he has invariably received high scores from the students for his pedagogical qualities and lectures. His webpage is found here.