Hjem Have no Fear of Zoology 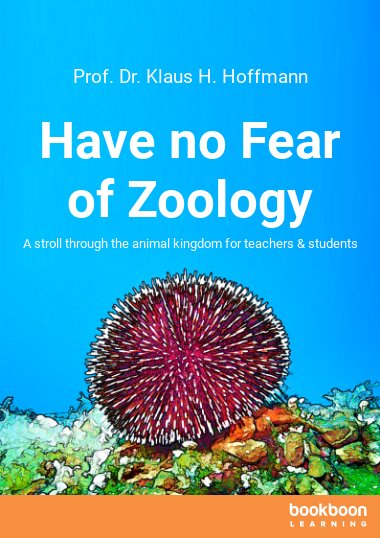