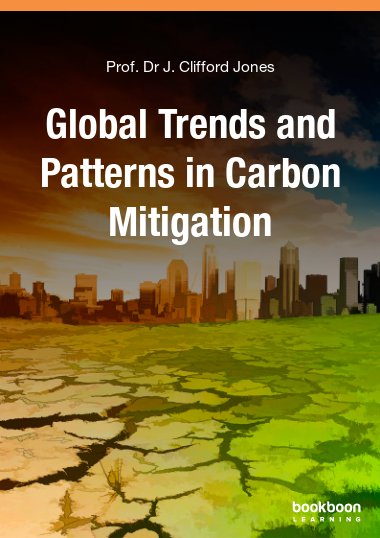 Punit
Great book, very insightful!
Ramonita P. Melton
This is very informative and very helpful in letting other people know what are different ways in reducing carbon dioxide as applied by other countries.
More reviews
Skriv en anmeldelse
About the Author