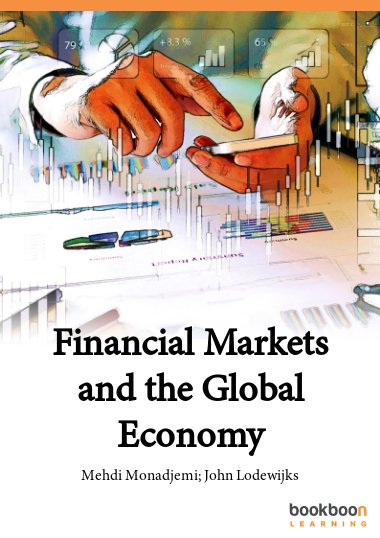 Financial Markets and the Global Economy

Global Financial markets (GFM) provide a link between borrowers and lenders across national boundaries. While performing their function, GFMs may introduce severe volatility and instability in the real economic activity affecting national income, output and employment. These instabilities lead to financial crises and recession. International capital mobility and free trade link the financial markets globally, causing volatility and instability in one region to be transferred to the rest of the world – this is called contagion.

The book examines operation of GFM and how financial crises have occurred in developed and developing countries.

Skriv en anmeldelse
About the Authors 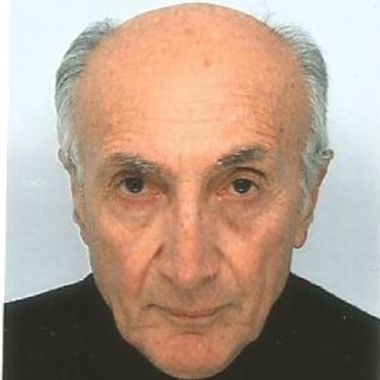 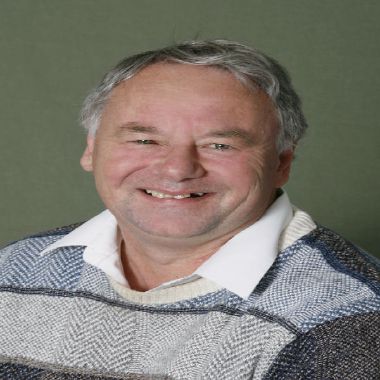