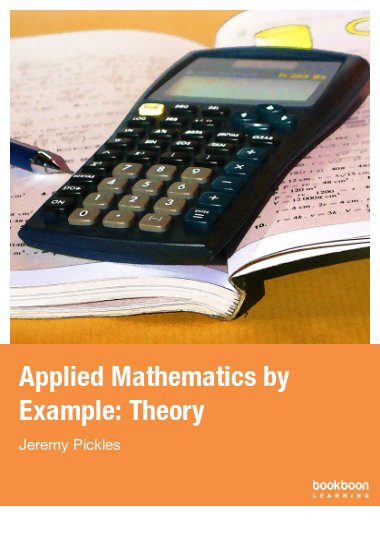 Jeremy Pickles was born in 1946 in Hampstead. He attended Tonbridge School in Kent and was awarded a scholarship to St John’s College, Cambridge when he was 16. He spent seven years there, gaining a BA and masters, followed by a PhD in Theoretical Physics with a thesis titled ‘Many-body Theory and the...