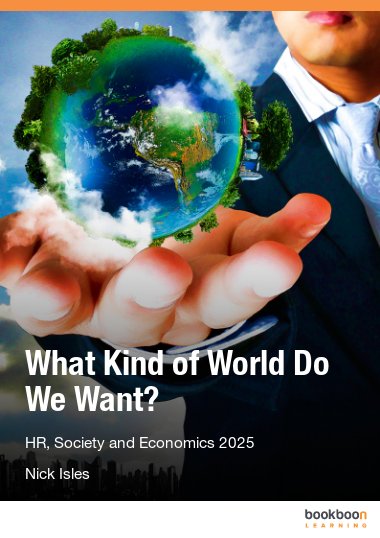 What Kind of World Do We Want?

di Nick Isles
0 Recensioni
1 Recensione
45
Lingua:  English
HR2025: What Kind of World do we Want? challenges current orthodoxies about the role of HR. It argues that in order to make the world a better place collectively we must find the will to make it so.
Iscriviti
Abbonamento Professional Plus gratuito per i primi 30 giorni poi $8.99 /mese
Acquista il libro :
Non ci sono pubblicità nel libro
Condividi
Descrizione
Contenuto
Recensioni

HR2025: What Kind of World do we Want? challenges current orthodoxies about the role of HR. It argues that in order to make the world a better place collectively we must find the will to make it so. For HR the challenge is to move from being the effective police of corporate procedures and policies to enabling business partners driving a strategic vision of how the organisation can be in this world of uncertainty. It is above all about building adaptive capacity within the organisation so that it can withstand the exogenous shocks from its fast-changing operating environment.

It means freeing the craftspeople to create and innovate. It means paying well and fairly and recognising talent and success. It means maximising time, task and place sovereignties. For it is only by recognising that the organisation is an organism; a biological eco-system; a fully human environment that performance can be maximised and well-being optimised.

That is the HR that will be required in 2025 as, funnily enough, it is today.

Cifwala Clement Hikacila
My initial thought is that the book provokes debate about the current and future role education in society given the changed dynamics in learning platforms. I would also have liked a look at financing of public sector education. I believe that there has been a disconnect between societal objectives on education provision and how, education is financed to support and address the societal objectives on education.
More reviews
Scrivi una recensione
home.libro.su_autore 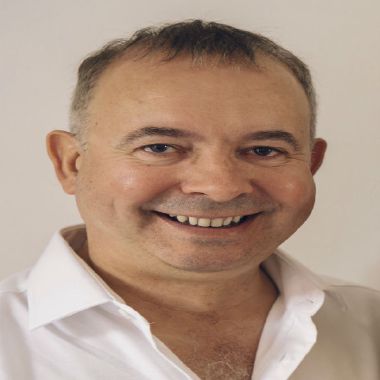