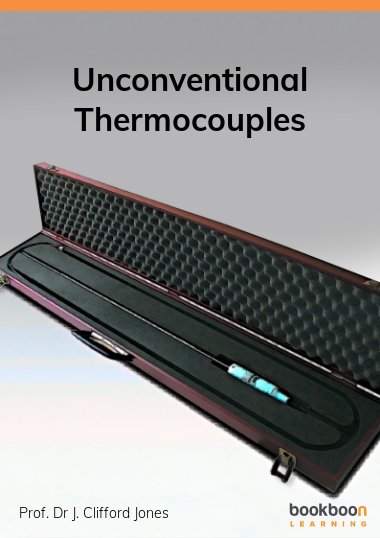 Thermocouples other than the eight letter designated types, which are types K, J, N, T, E, B, R, S, are described. Both metal wire forms and thin film forms feature, and there is some discussion of thermocouples composed of semiconductors. Performance and characteristics of the thermocouples are discussed in fundamental terms, that is, according to the Seebeck effect. Although temperature measurement is the focus of the book, its discussion is interfaced with that of other applications of thermoelectricity including energy harvesting. There are many figures and illustrations.