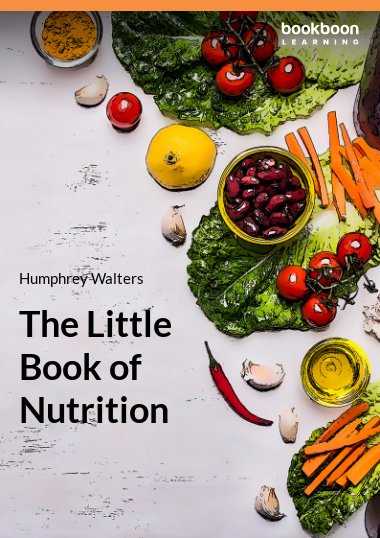 The Little Book of Nutrition

Its all about realistic. Making small changes to what you eat and drink can have a massive impact on your energy levels.

This book is not about dieting it is a book about discipline.