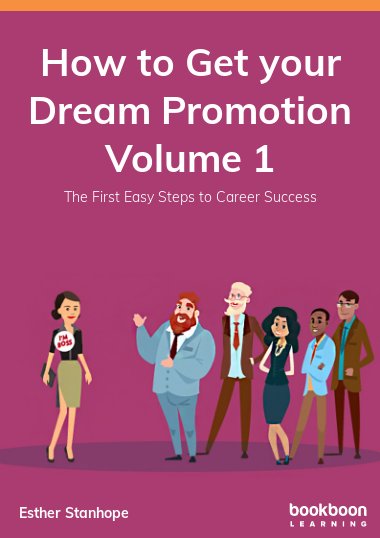 di Esther Stanhope
0 Recensioni
45
Lingua:  English
Although YOU are responsible for moving your career to the next level, you also need help. This book is all about actively identifying who might be able to help you and building those relationships.
Iscriviti
Abbonamento Professional Plus gratuito per i primi 30 giorni poi $8.99 /mese
Acquista il libro :
Non ci sono pubblicità nel libro
Condividi
Descrizione
Contenuto