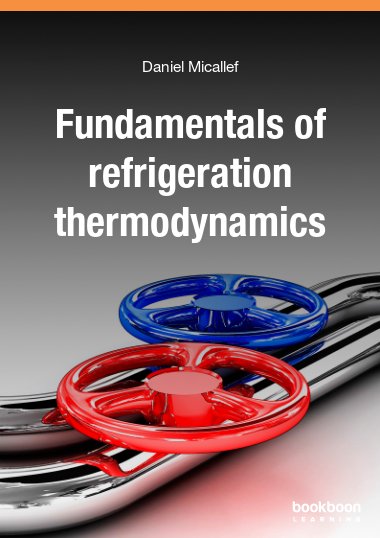 Dr. Daniel Micallef is an academic at the University of Malta where he joined the Environmental Design department of the Faculty for the Built Environment in September 2014.

Dr. Micallef published in high quality peer reviewed journals and conferences worldwide including work related to vapour absorption refrigeration. His current major interests are in the fields of wind energy, building physics and renewable energy technologies in the built environment and refrigeration. Apart from his research activities, he lectures in undergraduate and Masters courses. Dr. Micallef is currently the secretary general of the Chamber of Engineers (an NGO). He is also the COST (Cooperation in Science and Technology) representative of Malta in two COST actions.