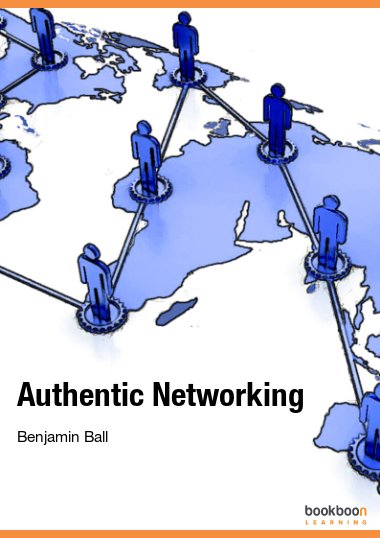 Annette Boshoff
The content is appropriate in the current economic situation in which businesses operate. Networks ensure survival as knowing someone in person, assists in building trust relationships and sharing knowledge that can prevent pitfalls such as illegal operations and the establishment of monopolies. The final chapter can be used for personal professional development relating to business skills.
More reviews
Scrivi una recensione
home.libro.su_autore