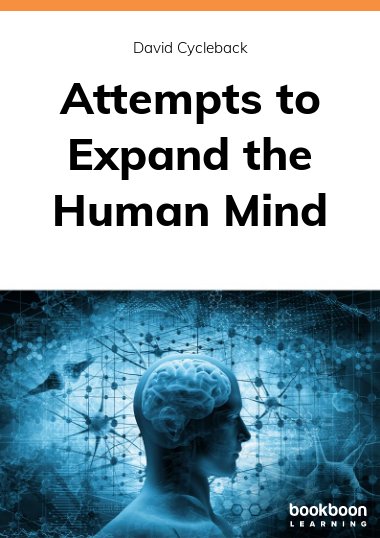 Attempts to Expand the Human Mind