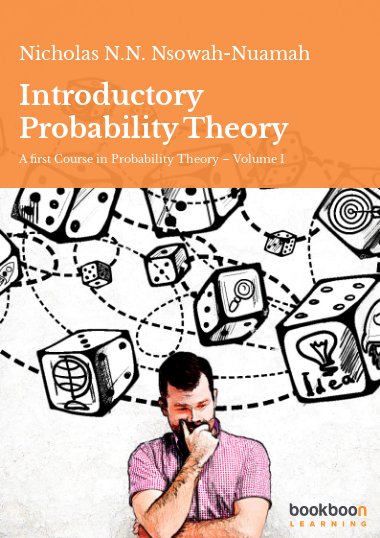 Professor Nicholas N. N. Nsowah–Nuamah, a full Professor of Statistics at the Institute of Statistical Social and Economic Research (ISSER), University of Ghana, is currently the President of Dominion University College in Ghana.

Until then, he was the President of Regent University