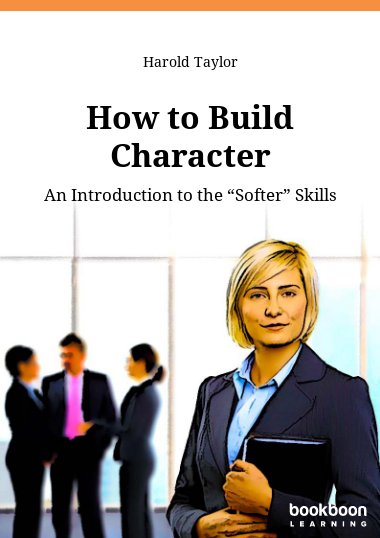 How to Build Character

An Introduction to the “Softer” Skills

Not only are our brains not fixed and rigid from birth, neither are our personality traits. And this is despite inherited genes. Recent research confirms that our character can be improved by environment, experiences, and intentional thought. This book introduces what the author calls the “softer skills,” those traits such as integrity, trust, positivity, and empathy. The author discusses 14 of such traits, how they can be developed or strengthened, and used to gain the trust, respect and cooperation needed for a motivated, fully engaged, workforce.