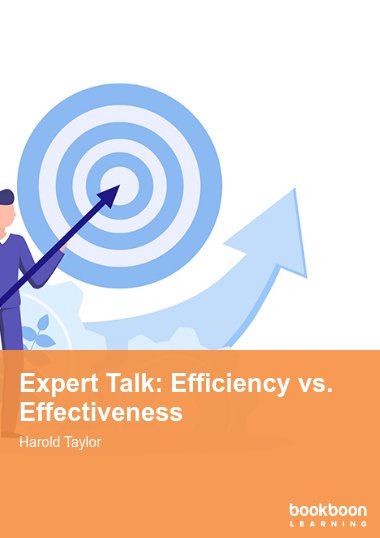 par Harold Taylor
0 Commentaires
10m 0s
Langue:  English
Which is more important, and how do you achieve both? This Expert Talk explains the differences between efficiency and effectiveness and explains why you need both.
Premier mois gratuit
Abonnement Pro Plus gratuit pour les 30 premiers jours, puis $8.99/mois
Partagez
Description