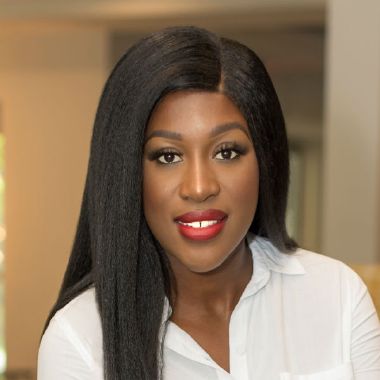 Netta Jenkins is an accomplished author, global speaker, wife, mother of a 4-month-old baby boy and a 6-year-old bonus son. She’s also Vice President of Global Inclusion for Mosaic Group and Ask Applications, an IAC/ InterActiveCorp (NASDAQ: IAC) company, part of a family that includes many of the most successful media and internet brands in the world, including Match.com, HomeAdvisor, Vimeo and more. Netta Jenkins leads the charge on the company’s mission to foster an inclusive, collaborative and forward-thinking workplace. Netta is also Co-Founder of a game-changing  company called “Dipper ”, a data technology platform empowering companies to tackle diversity and inclusion that also is digital safe-place and community guiding professionals of color to a better workplace one review at a time, whether good, bad, or indifferent.