Français
Accueil A. A. Martynyuk 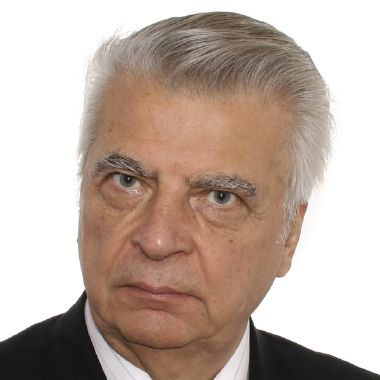