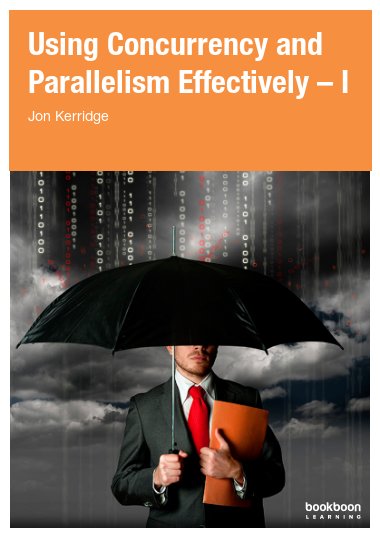 by Jon Kerridge
0 Arvioinnit
225
Language:  English
The aim of this book is to show both students and practitioners that concurrent and parallel programming does not need to be as hard as it is often portrayed.
Rekisteröidy ja käytä ilmaiseksi
Download free PDF textbooks or read online. Less than 15% adverts
Ilmainen 30 päivän kokeilujakso
Yritystilaus ilmainen ensimmäisen 30 päivän ajan, ja sen jälkeen $5.99/kk.
Share
Description
Preface
Content