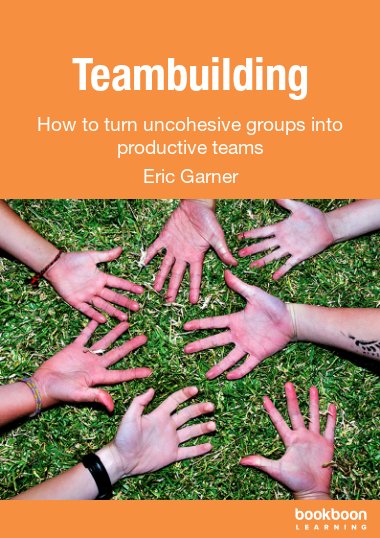 yollie
I've used the book in creating training and I find it very useful. I think that since the presentation is very simple and easy to comprehend as a trainer it was helpful in ensuring that all the ideas about the team were easily understood by my trainees. Thank you for sharing this book.
Mary J. Climer
The details were specific and relevant. I used to love the idea of working alone, but in the end I realized that having to work with a team is more fun and challenging. Thanks to this book, I know that I have a place in the crowd.
More reviews
Kirjoita arvostelu
About the Author