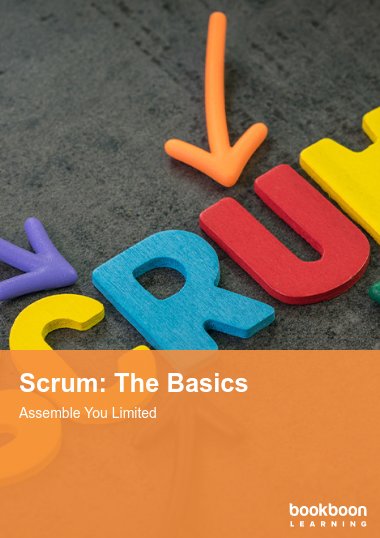 by Assemble You Limited
0 Arvioinnit
11m 42s
Language:  English
In this track, we explain the basics of Scrum and the key roles needed when using the Scrum method.
Ilmainen 30 päivän kokeilujakso
Professional Plus subscription free for the first 30 days, then $8.99/mo
Share
Description

If you're a project manager, we don't need to tell you how much pressure comes with the job. It's up to you to lead the charge of a large-scale operation that will end up with a completed project that's satisfying for the stakeholders. A lot of money and company time is invested in your chances of success. You need to decide on a method that will guarantee that success.

Scrum is one such method. Scrum is one of several frameworks adhering to the Agile approach to project management. For those unfamiliar with it, Agile is an approach that breaks big projects down into manageable chunks called iterations, which are then worked on by cross-functional teams.

In this track, we explain the basics of Scrum and the key roles needed when using the Scrum method.