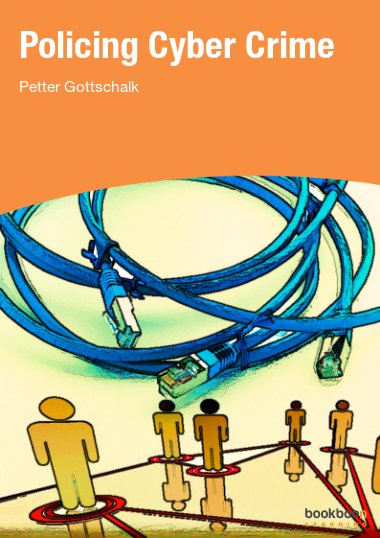 Ramfis Miguelena
Excelente libro. Es un referente para todos aquellos estudiantes que estudian seguridad informática.
Junaid Ahmed
This book provide us with knowledge about the different types of cyber crimes and also give an idea on how to protect our network from these crimes... This is a great book.
Robert S. Miskell
Will increase the awareness and will enhance the knowledge of people on cyber crime and its related concepts and issues.
More reviews
Kirjoita arvostelu
About the Author