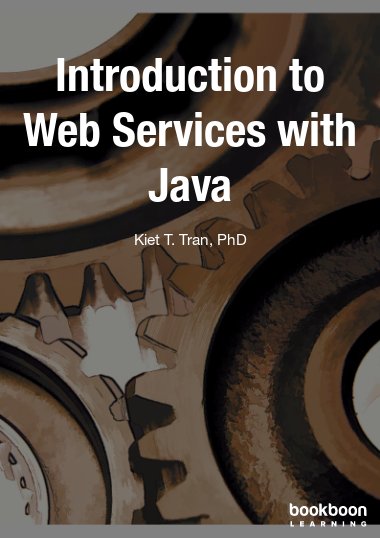 Dr. Tran has over 30 years of experience in IT. His expertise includes IT software development, enterprise architect, service-oriented architecture, agile methodology and cyber security. He graduated from San Diego State University with a Bachelor of Science degree in Computer Sciences. He completed his graduate studies at George Washington University, Washington DC, in Computer Sciences. He earned his MBA degree in Management from the University of Baltimore, Maryland and a Ph.D. in Business Administration with a focus on IT Management from Trident University, California. Dr. Tran has been working on the field of IT for nearly three decades. He is a Certified ScrumMaster (CSM) and a SUN Certified Enterprise Architect (SCEA). Dr. Tran’s dissertation was about IT Governance, IT Strategies and Software Reuse Success.